Is a Siberian Husky for you?

The Siberian Husky originated in ancient times with members of the Chukchi tribe who lived in Northeast Asia. They needed a strong dog that would pull the load, be very strong, fast, as well as resilient, and healthy.

The greater demand for this dog arose with the arrival of the gold rush in Alaska at the beginning of the century because the only possible means of transport were sleds pulled by dogs.

Due to the great rivalry between the teams, huskies eventually became popular for sled races. The species became known in the Second World War for its developed instinct for searching and rescuing people, and it gained a lot of popularity in America in the following decades. Around 1960, the popularity spread to Great Britain and other parts of the world. 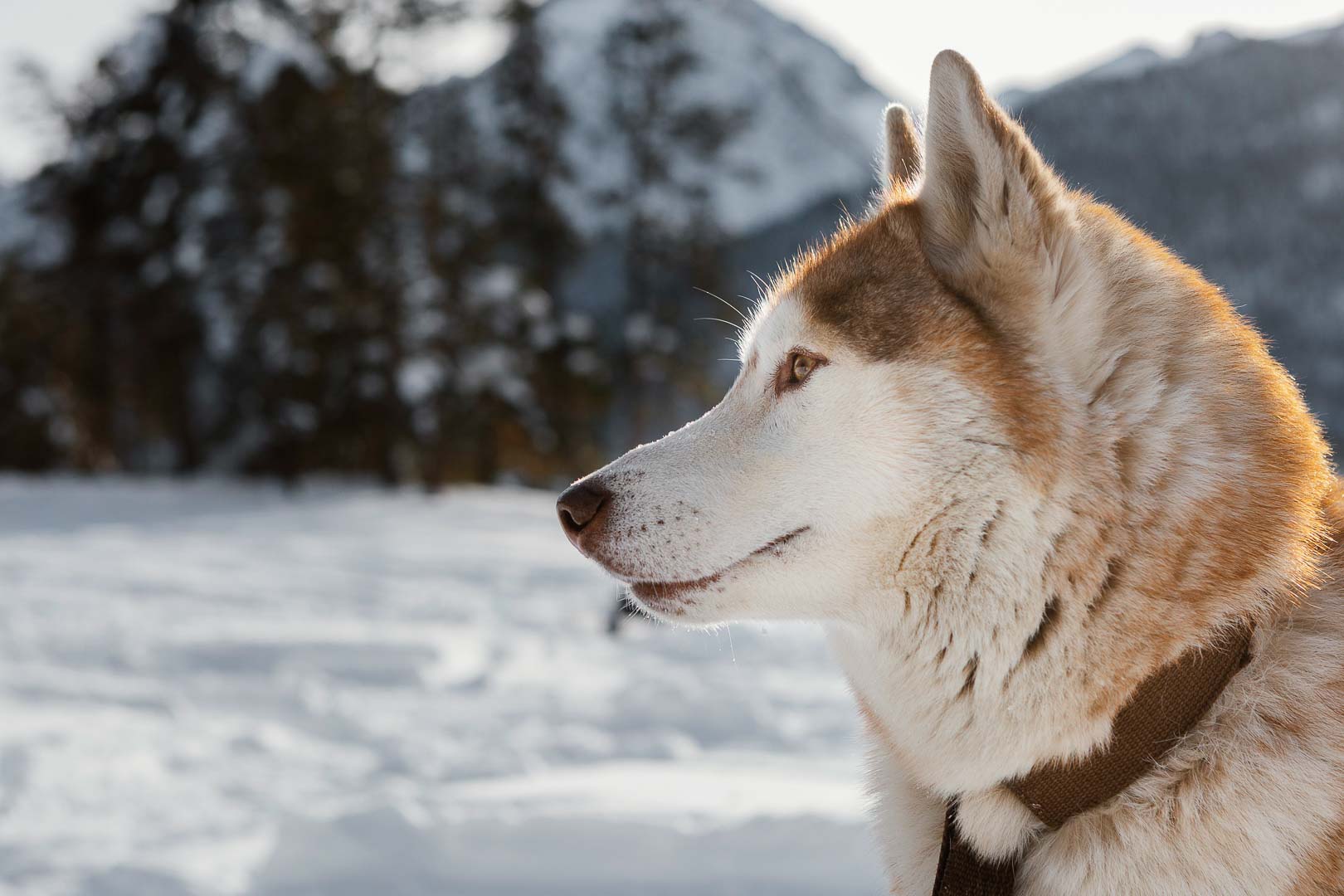 The Husky is an intelligent dog, friendly and resilient. It is not aggressive and you can keep it as a pet. He needs to be employed with various tasks and given a lot of space and movement. The Siberian Husky is a cuddly, gentle, and reliable dog.

He is very sociable, intelligent, and obedient but also very energetic. He doesn’t bark often, but if he senses that something strange is happening, he will inform his boss about it. Husky has to grow up with children in order to get along well with them.

Although he is intelligent and learns quickly, dressage can sometimes be quite strenuous, which is why the Siberian Husky is recommended to owners with experience and character.

He is characterized by kindness, he is playful and sociable. He does not show the possessiveness of a guard dog, he is not distrustful of strangers, nor is he aggressive towards other dogs. In adulthood, he shows a dose of reserve and dignity. He is obedient, likes to please the owner, and works with great will.

Due to the thick fur, life in a colder climate suits him better. He likes to dig holes in the yard. Otherwise, it is a valuable dog that can carry a heavy load on long distances. It will bark or howl from time to time, but in general, this is a very quiet dog. He is a good watchdog because he will still bark if he senses that something unusual is happening.

Although he is intelligent and learns quickly, training can be a bit problematic, so it will be more suitable for owners who already have experience with dogs and who will know how to position themselves as leaders from the beginning. If he is well trained and moves enough, exercises and plays, the Siberian Husky can adapt to life in the apartment.

But he is also quite active inside, so it would be ideal to have a playground. Certainly, the yard must be fenced with a fairly high fence, because if he escapes chasing a small animal, it is unlikely that he will return.

The Siberian Husky is a working dog, of medium size, relaxed posture, and energetic gait. His movement is natural and elegant. The body is moderately compact, covered with quality fur, the ears are straight, the tail, densely hairy, is associated with its Nordic origin. The characteristic movement is unique and seemingly easy.

It performs its original role of a training dog with great certainty, towing a load at a moderate speed over long distances. The proportions and shape of his body show a balance of strength, speed, and endurance. Males never look average in their appearance, and females are without flaws in their build. The Siberian Husky in good condition with closed and well-developed musculature is never too heavy.

Today it is a medium-sized dog. The male is 54 cm to 60 cm tall and the females are 51 cm to 56 cm tall. The Husky is a very lively and agile dog. His body structure is similar to that of a spitz, but his hair does not create a mane. The head of the husky is round, and the ears are slightly rounded at the top and stand upright.

He has thick hair with a lot of undercoats that protects him from the cold and snow. It is very often wolf-colored or silver-gray, but it can also be black and sand-colored. There are always “glasses” around the eyes, which give the eyes an even more oblique position. The eyes are brown, but can also be blue.

Why does the Siberian Husky have blue eyes?

DISCLAIMER
HuskyPost.com is a participant in the Amazon Services LLC Associates Program, an affiliate advertising program designed to provide a means for sites to earn advertising fees by advertising and linking to amazon.com